Do Caterpillars Have Legs?

You may be fed up with the very hungry caterpillar that is chomping down on your cabbages, but when you think about it, caterpillars are fascinating and incredibly diverse creatures that are almost alien-like in appearance and mysterious in their movements.

With their chubby, grub-like bodies and wriggling crawling movements, you may be wondering if caterpillars have legs.

Interestingly enough, caterpillars have legs and prolegs, though their distribution and use differ from insects and invertebrates.

In This Article: we will definitively answer the question “do caterpillars have legs?” and look at other remarkable aspects of caterpillar anatomy!

Caterpillars Are Leggier than You Think!

The caterpillars of moths and butterflies (Lepidopterae species) all have legs. Most will have at least 3 true legs and 5 pairs of prolegs.

They will grasp branches, stems, and other firm structures to support themselves while they eat plant material voraciously.

Caterpillars Vary in the Distribution of Legs along Their Bodies

Some species of caterpillars, like the caterpillars of the Geometer moth have only a single pair of prolegs and rear claspers which they use to grasp, then fold, and drag their body along, bit by bit.

Others have a greater number of ventral prolegs evenly distributed along the 3rd, 4th, 5th and 6th body segments.

Anatomy of a Caterpillar

Caterpillars vary greatly in external appearance, length, and features like smooth skins or hairs or spimes.

However, their basic anatomy remains consistent between species.

The body structure of caterpillars is segmented in a similar way to a worm or grub.

In fact, this immature stage of the butterfly is a larval stage that is common to all insects.

Caterpillars Also Have Body Projections That Are Different to Legs

These are called setae: they are the hairlike projections that you see on a caterpillar’s skin.

Even though they may not be obvious, most caterpillars will have at least 3 pairs of primary setae on their abdominal segments.

They vary in appearance and can be long and flexible or short and stout. A caterpillar may also carry additional pairs of secondary setae.

Other Body Structures of a Caterpillar

Here are some other distinctive parts of a caterpillars anatomy.

Sutures: caterpillars have several cranial sutures that look like deep grooves in the caterpillar’s face.

The main sutures are:

Spiracles: these are small openings that the caterpillar uses for breathing. They are present on the first thoracic segment of caterpillars as well as each abdominal segment.

Pinnaculum: this is a hardened area of skin that the setae protrude from. It can vary between species in size, colour and prominence.

Prothoracic shield:  this is a dark coloured plate that is present in some species on the back of the first thoracic segment.

Prespiracular group: this is a cluster of setae that sit in front of the spiracle on the first thoracic segment. The number of setae in this grouping can be used in species identification.

Crochets: these small hooked structures are found at the ends of a caterpillar’s prolegs and are arranged in a variety of ways. 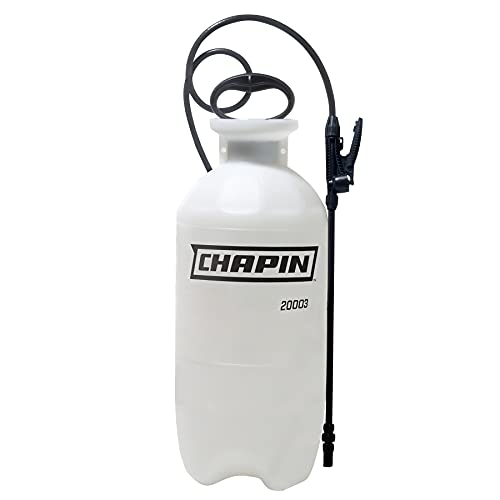 As you well know, caterpillars are the number one pest of a thriving vegetable garden.

Because they are voracious feeders, they will target plants at any stage of development and can make a meal of your prized leaves, stems and juicy fruit.

If organic gardening is a priority, you do not want to eradicate the non-pest species of butterflies and moths that enrich your garden ecosystem.

Organic gardeners need to be shrewd and targeted in the pest control strategy, ideally identifying and eliminating the most common and destructive pests.

Some basic knowledge of anatomy and physical features of common pest caterpillar species can help you do this. 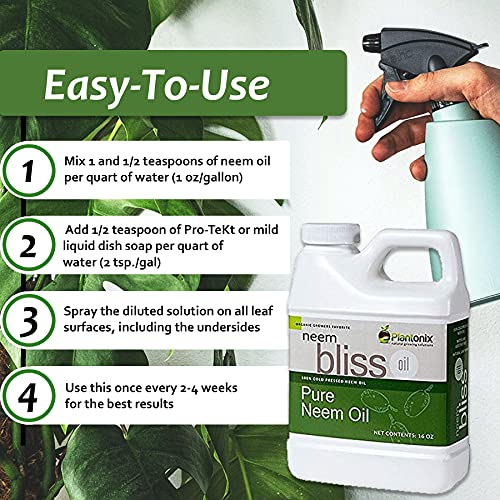 It’s easy to forget that caterpillars don’t hang around for too long.

They are immature butterflies and moths which make a beautiful addition to a spring or summer garden.

Some caterpillars are endangered, so learning more about your chubby crawling garden guests means that you can ensure that the biodiversity in your garden is not compromised while protecting your plants.

Previous post : How To Grow Cauliflower from Scraps
Next post : How to Make a Bird Table Pigeon-Proof