Pumice vs Lava Rock for Plants: Which is Better?

The search for what is best for your garden is going to start with results from other gardeners’ success.

Volcanic rocks are known to be great for soil, but when it comes to pumice or lava rocks for plants, which is better?

Pumice and lava rocks have very similar properties when it comes to gardening. They both improve the structure of your soil which improves drainage and airflow. Lava rocks are less expensive, more readily available, and have additional benefits that make them better.

Aren’t They Both Lava Rocks?

They are both considered volcanic rocks, but pumice and lava rocks are very different.

An easy way to tell them apart is by their colors.

Pumice is a light color, usually white or cream, and lava rocks are much darker varying in shades of reds and black.

How Is Pumice Formed

Pumice is formed when a volcano erupts violently, agitating the magma and making it frothy.

If it cools quickly, the frothy bubbles are trapped in the magma creating pumice.

Unlike other volcanic rocks like vermiculite and perlite, pumice doesn’t need any sort of treatment to make it ready for your gardens.

It’s removed from the earth, crushed to form smaller sizes, and is ready to be packaged.

How Is Lava Rock Formed

Lava rock is different from pumice because it isn’t made from magma. Lava is the molten rock that reaches the surface of the earth, and when it cools it forms lava rock.

Once the lava rock has cooled, it is mined and crushed into much smaller pieces so that it can be packaged to be sold.

What could volcanic rocks possibly do for your gardens?

Both pumice and lava rocks are very highly regarded as being “the best” soil amendment.

It adds bulk to the soil so it doesn’t compact as easily, but because pumice is a rock, it won’t break down like other additives. 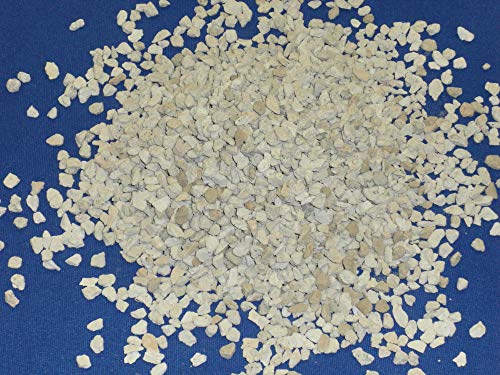 Having a good soil structure means having good drainage and airflow for your plants.

Good drainage and airflow also means an increase in helpful organisms in your soil, especially when you garden outside.

Pumice is porous, from those froth bubbles. These pores can hold water, which makes pumice great for water retention.

As your soil dries out, and your plants need water, they can take the water from the pores in the pumice which means you won’t need to water your plants as often.

They can be used to improve the soil, but they are also great as a base for paved roads, as much, or even just for decoration.

Much like pumice, lava rocks are also very porous and have the same effects on soil. 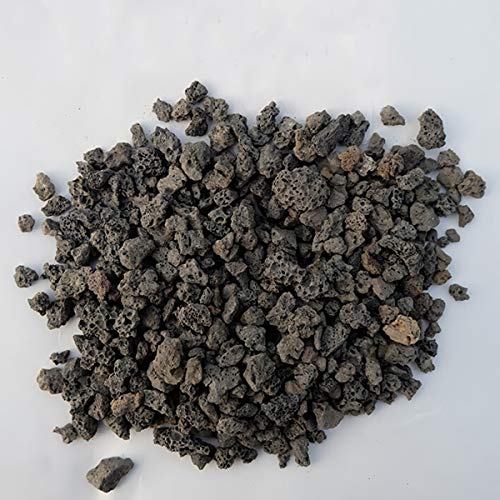 They improve the soil structure, they improve drainage and airflow, and they are great for water retention.

Unlike pumice, they absorb heat well.

This might sound like an unusual advantage when it comes to gardening, but if you lay down lava rocks as mulch, the heat they absorb during the day will keep your plants warmer at night.

This is especially good for potted plants that are brought in during the winter months.

Having the heat at night means they can last a little longer outside without needing to be brought in.

One key factor to pumice is that it forms when a volcano erupts violently enough to cause froth in the magma.

Not all eruptions are explosive enough to agitate the magma enough, and pumice may not form.

Since pumice may not form, yet it still has a high demand from gardeners, you may find that it has a higher price tag than lava rock. 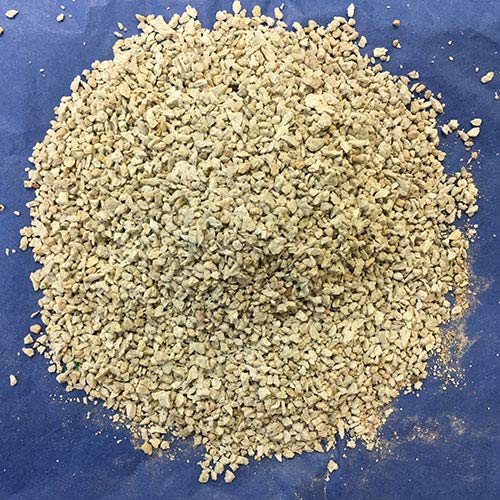 You may even encounter availability issues from pumice.

Pumice isn’t just used for gardening either, and you probably encounter it every day without knowing it.

Pumice is used in:

Lava rock, on the other hand, occurs any time lava reaches the surface of the earth and cools- something that happens with most volcanic eruptions. 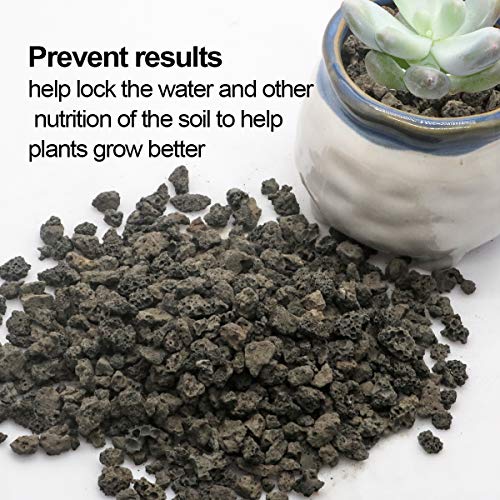 Depending on how big the explosion is will determine how much lava erupts, and how many lava rocks can be harvested, but there aren’t any supply issues when it comes to lava rocks.

Lava rocks are readily available in hardware stores, gardening centers, and online, and they are relatively inexpensive because they don’t require any treatment to prepare them for gardens.

There you have it. Pumice is lighter, both in weight and in color, if color is something you are considering for your gardens.

If you don’t want a light color, our recommendation is lava rocks.

Bags of lava rocks will be cheaper, you can find them easily, and you can use them in more ways than just a soil amendment.

Can you Grow Peach Trees Indoors? (All you need to know)