Does Volleyball Have Halftime?

Traditional and beach volleyball does not have official halftime sessions. This is because volleyball players play in sets that end according to the score instead of the time or length.

Most volleyball matches require a team to win at least two out of three sets.

Some people call the break between the second and third set halftime, but it only lasts for three to 10 minutes.

Garden Volleyball is very popular in summer. The rules to this game will be more relaxed as it’s a friendly game played with friends and family. Often whilst enjoying a BBQ and a cool drink.

Feel free to make the rules up as you go with garden volleyball as it’s all about having fun!

What Is a Volleyball Set?

A set is played between two teams and one team must score a predetermined number of points to win the set.

The other team cannot have more than 23 points or the set goes into overtime.

Those who wonder does volleyball have halftime might be surprised to learn that there is not much time between sets.

Once a team wins a set, they only have a few minutes to regroup before the next one begins.

Who Determines the Interval Length?

The referee chooses how long the intervals between sets are in traditional and beach volleyball.

In some versions of youth or middle school volleyball, teams only play two sets.

The match is over if the same team wins the first two sets.

However, when players get to the high school, college, and professional levels, they usually play between three and five sets.

Most referees choose an interval time of three minutes between the first two sets.

What Happens During Intervals?

If you’re expecting something similar to a football halftime show, you’re out of luck.

During the short intervals, teams usually huddle with their coach or rest on the bench.

Players may fuel up for the next set with a snack and discuss their strategy.

There usually isn’t anything happening on the court during this time.

However, you may see some players temporarily leave the court’s bench area to retrieve personal belongings or use the restroom.

How Long Are Volleyball Matches?

It depends on the level and type of volleyball match. 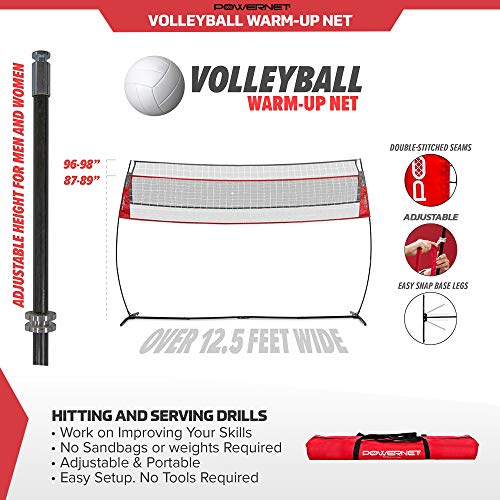 However, traditional volleyball matches usually take between 90 and 100 minutes before there’s a clear winner.

Good to Know: Beach volleyball matches tend to be shorter. These games only last between 30 and 60 minutes. These lengths include warm-up times, timeouts, and intervals.

What Does the Audience Do During Intervals?

Audience members usually remain in their seats because intervals are so short.

A few people may get up to use the restroom during some intervals. 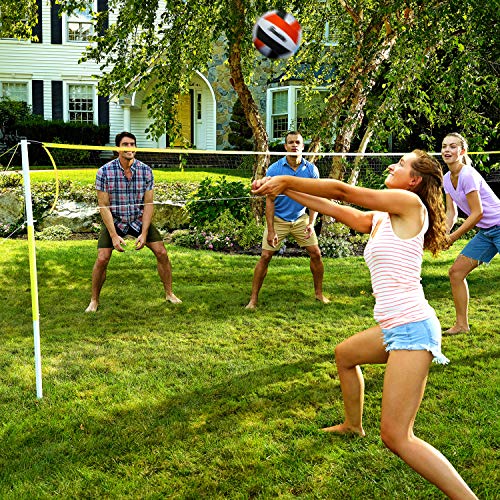 The answer to the question, does volleyball have halftime, is not in a traditional sense.

Some people consider the time between the second and third set to be halftime.

However, it only lasts up to 10 minutes and is officially considered an interval.

There is also an interval between each set in a volleyball match and nothing usually occurs on the court during this time.

Compared to football or baseball games, the interval time is too short to be considered a true halftime.

In addition, there is not any entertainment for the audience.